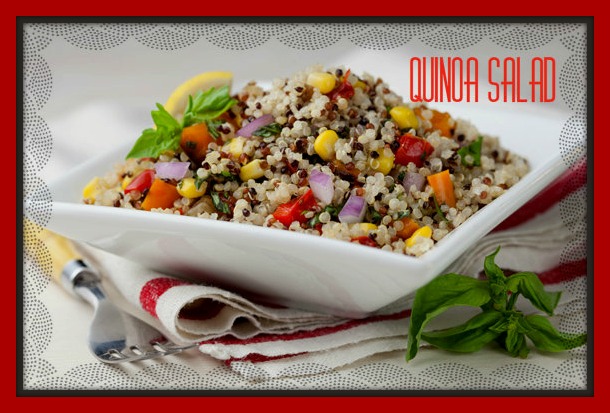 Labor Day, the first Monday in September, is a creation of the labor movement and is dedicated to the social and economic achievements of American workers. It constitutes a yearly national tribute to the contributions workers have made to the strength, prosperity, and well-being of our country.
Through the years the nation gave increasing emphasis to Labor Day. The first governmental recognition came through municipal ordinances passed during 1885 and 1886. From these, a movement developed the movement to secure state legislation. The first state bill was introduced into the New York legislature, but the first to become law was passed by Oregon on February 21, 1887. During the year four more states — Colorado, Massachusetts, New Jersey, and New York — created the Labor Day holiday by legislative enactment. By the end of the decade Connecticut, Nebraska, and Pennsylvania had followed suit. By 1894, 23 other states had adopted the holiday in honor of workers, and on June 28 of that year, Congress passed an act making the first Monday in September of each year a legal holiday in the District of Columbia and the territories. 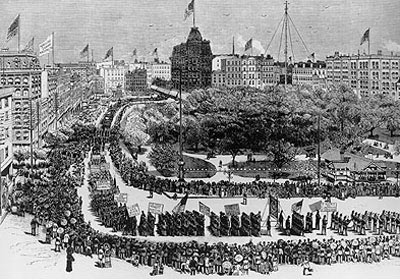 The form that the observance and celebration of Labor Day should take was outlined in the first proposal of the holiday — a street parade to exhibit to the public "the strength and esprit de corps of the trade and labor organizations" of the community, followed by a festival for the recreation and amusement of the workers and their families. This became the pattern for the celebrations of Labor Day. Speeches by prominent men and women were introduced later, as more emphasis was placed upon the economic and civic significance of the holiday. Still later, by a resolution of the American Federation of Labor convention of 1909, the Sunday preceding Labor Day was adopted as Labor Sunday and dedicated to the spiritual and educational aspects of the labor movement.
The character of the Labor Day celebration has undergone a change in recent years, especially in large industrial centers where mass displays and huge parades have proved a problem. This change, however, is more a shift in emphasis and medium of expression. Labor Day is often now celebrated with the return to school, retail sales, family gatherings, picnic's/barbeques, and/or a final trip to a favorite destination.

This year 2013 note that we have started a few days early with demonstrations in front of Fast Food restaurants and coffee shops for higher minimum wages.
We are choosing to celebrate with family and friends with barbeques at various family member homes. Sweet One and TT are hosting one night, Wee Bear and I on another night and one night we are opening up a beautiful aged bottle of Holly's favorite Quilseda Creek cabernet sauvignon, that I have saved for her 30th Birthday, at one of her favorite restaurants. We are planning our final boating of the Summer, on beautiful Lake Washington, and possibly the Seattle Music Experience  or the Woodland Park Zoo with our grandchildren and parents.
The holiday does not have to be full of fatty foods! You can offer low fat, low calorie foods that are full of flavor, are festive, and in keeping with the holiday. This salad is the perfect transition to Fall!
Whether you eat vegan, go gluten free, or are just looking to stay slim, quinoa is a nutrition superstar. This grain-like seed is a complete protein that’s high in fiber and essential fats and easy to make! The following recipe combines quinoa, corn, carrots, lemon, and red peppers for a light Summer or early Fall salad that contains only 258 calories.

Directions:
1. Rinse quinoa thoroughly in cool water and drain.
2. Prepare the quinoa according to package directions or in a rice cooker. In a rice cooker, the formula is the same as rice, 1 cup of quinoa to 2 cups of water.

Here are a few more ideas for your Labor Day- Just click on the link to go straight to the recipe! 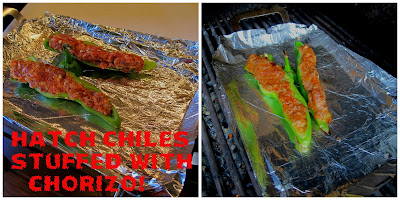 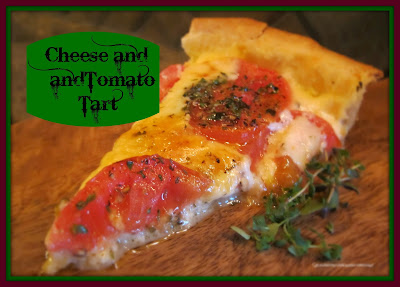 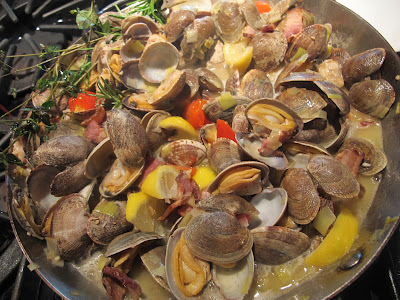 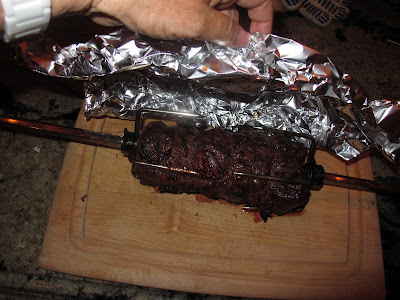 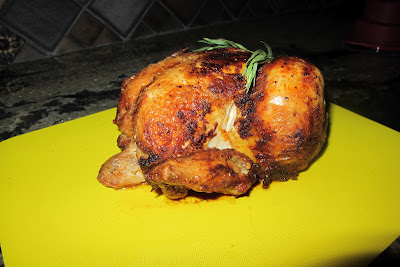 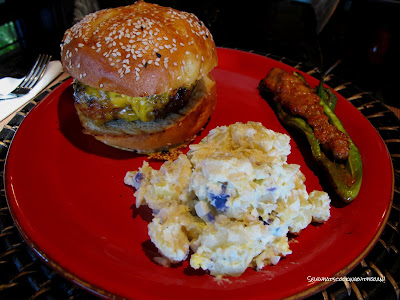 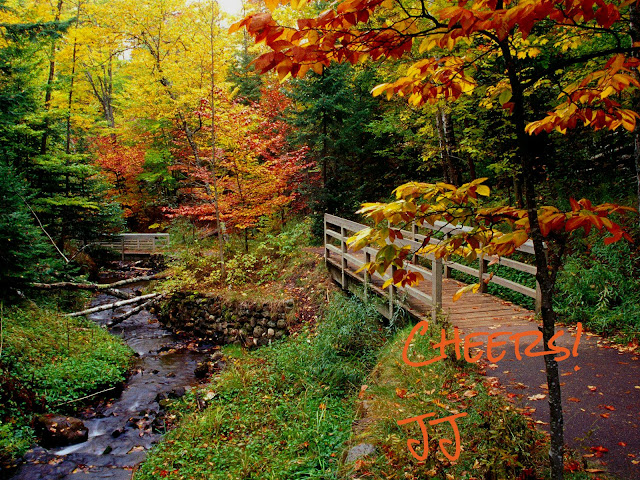