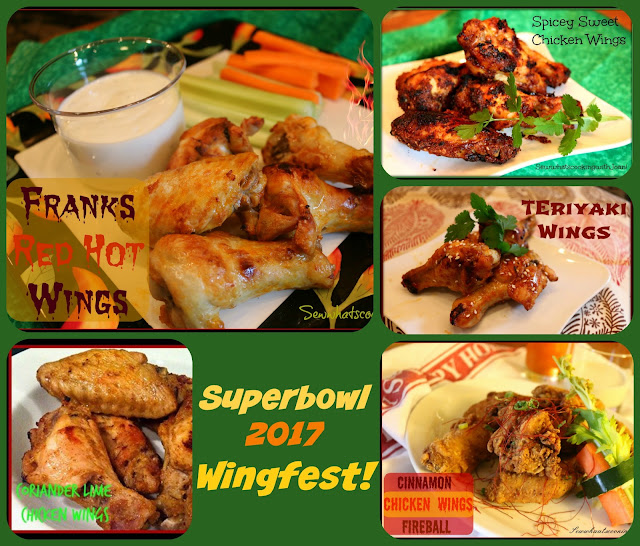 If the 1.33 billion wings were laid end to end, they would reach from Gillette Stadium in Foxborough, Mass to the Georgia Dome in Atlanta, Georgia nearly 80 times. 1.33 billion wings weigh 338 times more than the combined weight of all 32 NFL teams. If a single NFL lineman ate two wings per minute, it would take them 1,265 years, 80 days, 7 hours, and 12 minutes to eat all 1.33 billion wings.

According to the National Chicken Council’s 2016 Wing Report, 1.33 billion wings will be eaten next weekend. It comes as no surprise that chicken wings have become a staple on Super Bowl menus as Americans’ demand for them continues to soar.  1.33 billion wings is approximately, 4 wings per person in United States......WOW!

The rise of the chicken wing and its correlation to American football all had to do with timing.

Cooking the whole bird was trendy in the sixties and seventies, but in the eighties U.S. consumers started preferring boneless-skinless breast meat, and wings became an inexpensive byproduct for chicken producers.  Restaurants and bars realized they could charge low prices for the relatively inexpensive  protein, and due to the spicy/salty nature of the sauce, they discovered that beer sales would go through the roof when customers ate wings. At the same time, sports bars with multiple TVs and satellite dishes were becoming more and more common in America thanks to rapidly developing technology; and the most popular sporting event to watch with friends in bars is football.  Wings were easily shareable and affordable, a great “group food” to eat with other people, and are the perfect pairing with a pitcher of beer.   And so the pigskin-chicken wing bond was born! 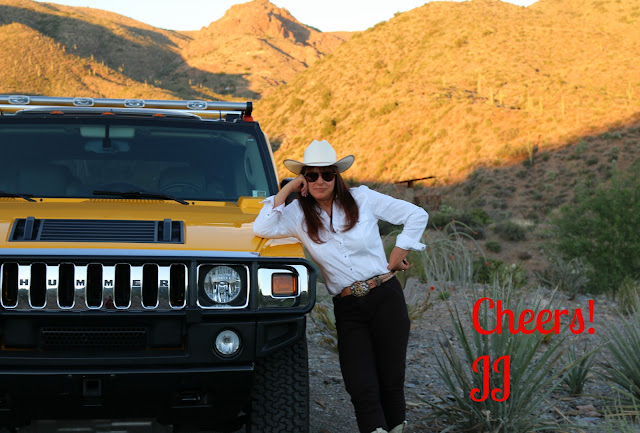