What ever you may be doing on New Years Eve, there is still time to plan your New Years Eve/ day dinner. I have an elegant dinner that will impress even your Mother-in-law! Just click on the link/title, it will take you straight to the recipe! For more ideas and recipes, go to my  "Master Recipe List"!! 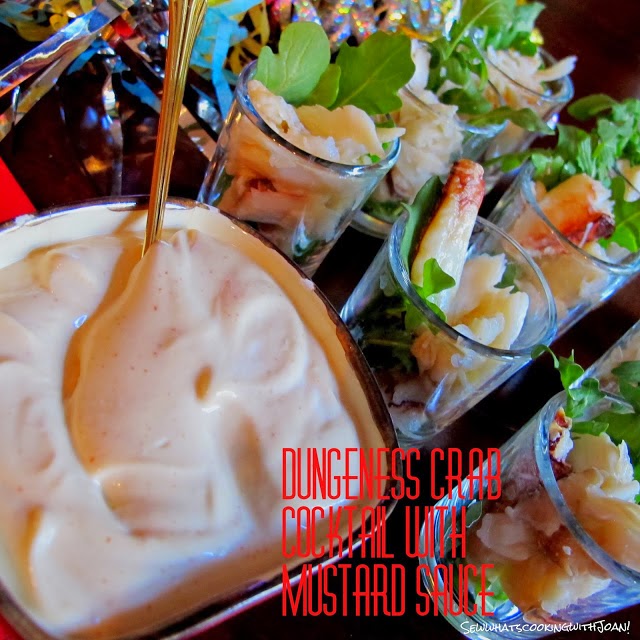 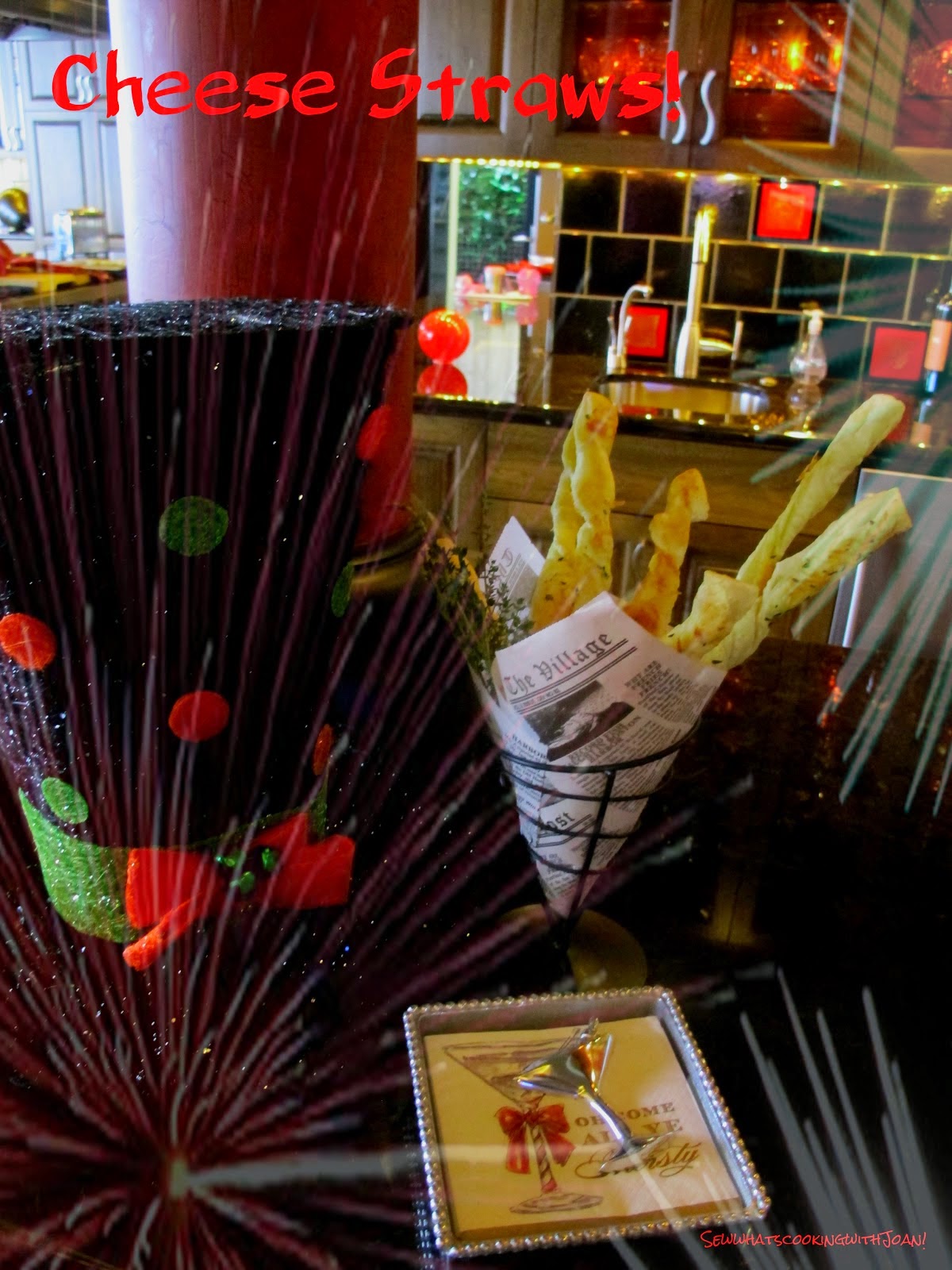 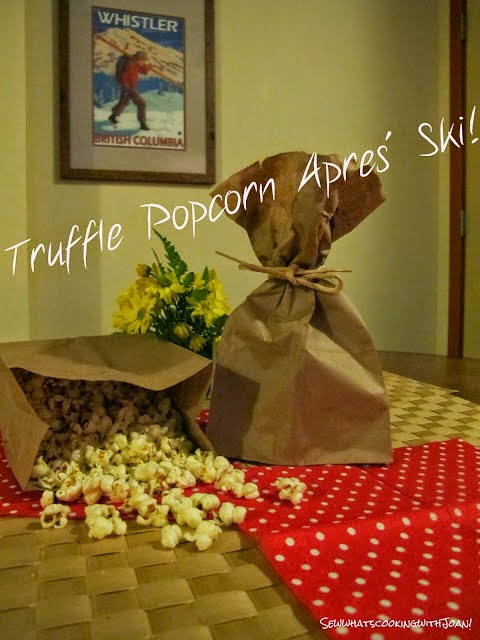 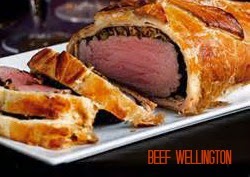 This easy 5 ingredient side dish is on All Recipes. Brussel Sprouts the "In" food of 2014!! 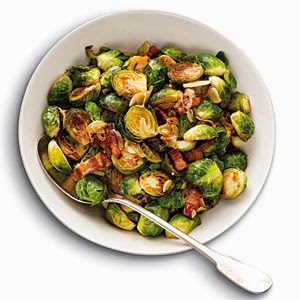 
New Year favorite dessert Champagne Cupcakes!  I love everything about these cupcakes,  they're beautiful, they sparkle and they’re delicious. They’re cake! And they’re made with champagne. And, everyone that knows me.....knows I like champagne. Easy and elegant to make for your New Years Eve/day celebration! 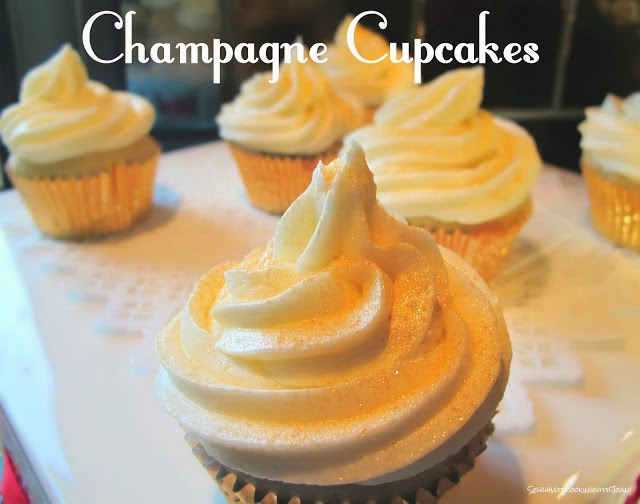 As 2014 comes to a end let's take a look at the origins of some of the world's most cherished New Year's traditions — from the familiar to some customs you may never have realized could provide good fortune in the year ahead.

Before the ball drop in Times Square, there were fireworks. The first New Year's Eve celebration in Times Square in New York City was held in 1904, culminating in a fireworks show. When New York city banned fireworks two years later, event organizers arranged to have a 700-pound iron and wood ball lowered down a pole. Since then, it's become a tradition for Americans to watch the ball start dropping at 11:59 p.m. and to count down the final seconds before the new year begins.


Auld Lang Syne literally means "old long ago." The work by 18th-century Scottish poet Robert Burns has endured the ages and spread beyond Scotland and throughout the English-speaking world. The song is about "the love and kindness of days gone by, but ... it also gives us a sense of belonging and fellowship to take into the future."

Perhaps you'll have a New Year's Eve kiss that was the defining moment in a sweeping love story — like the one Billy Crystal and Meg Ryan shared in the 1989 movie When Harry Met Sally. Or maybe you'll pucker up with the person who happens to be standing next to you because, well, that's just what people do. But why? Not doing so will ensure a year of loneliness, according to tradition. The custom may date to ancient European times as a way to ward off evil spirits.


It's a tradition to eat Hoppin' John, a stew made of black-eyed peas, in the American South. "Many Southerners believed that the black-eyed peas symbolized coins and eating them insured economic prosperity for the coming year," wrote Frederick Douglass Opie, a food historian, in his blog Food As A Lens.


In some Latin American countries, including Mexico and Brazil, it's believed the color of your undergarments will influence what kind of year you'll have. Tradition holds that yellow underwear will bring prosperity and success, red will bring love and romance, white will lead to peace and harmony and green will ensure health and well-being.


Wee Bear and I are celebrating 19 years of marriage on New Years Eve, so, we decided to go to Las Vegas, booked a suite viewing the strip and the fireworks. We will be cuddled up together  sipping some bubbly and a 1995 Silver Oak Napa Valley Cabernet (the year we married)!! 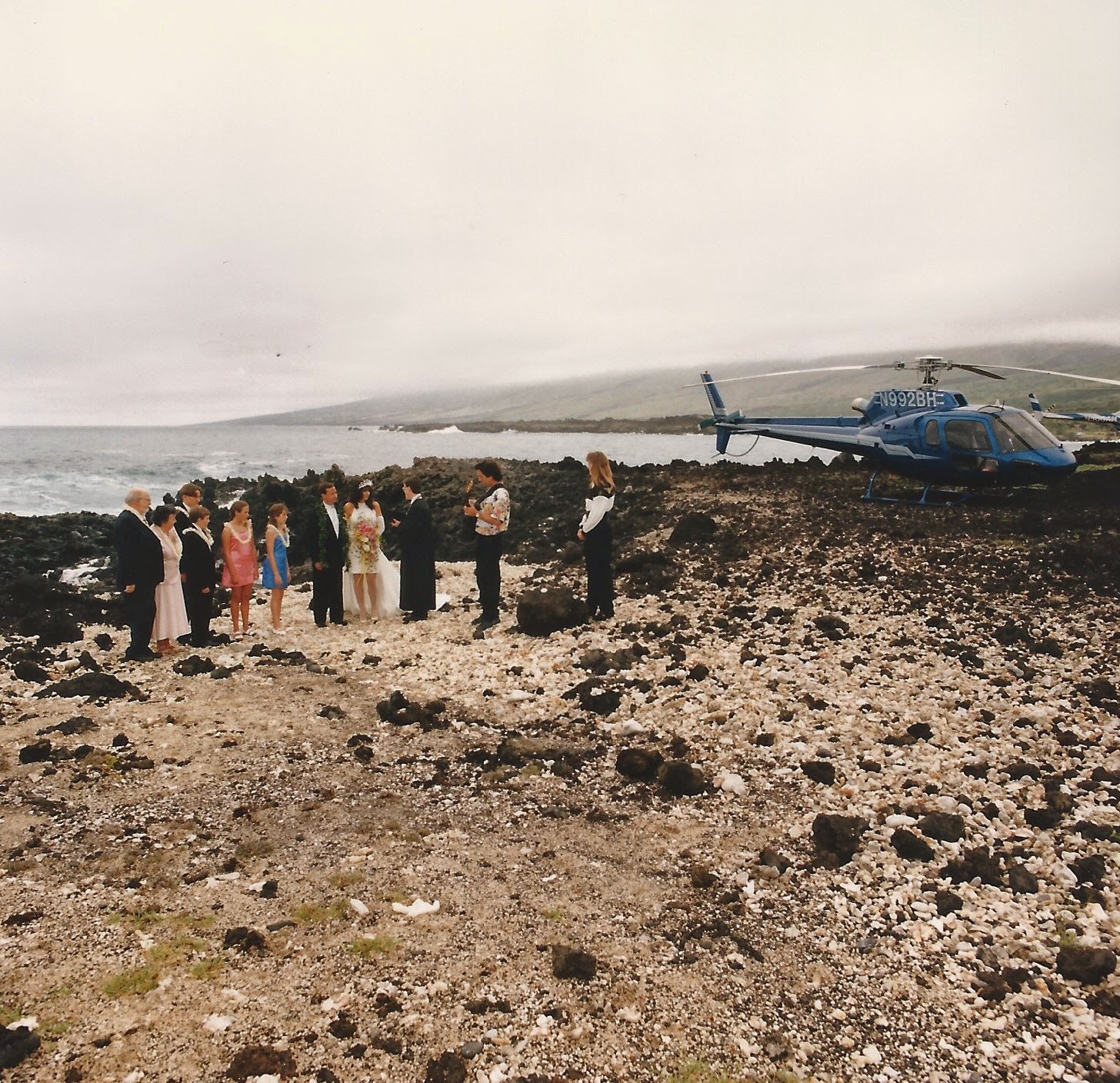 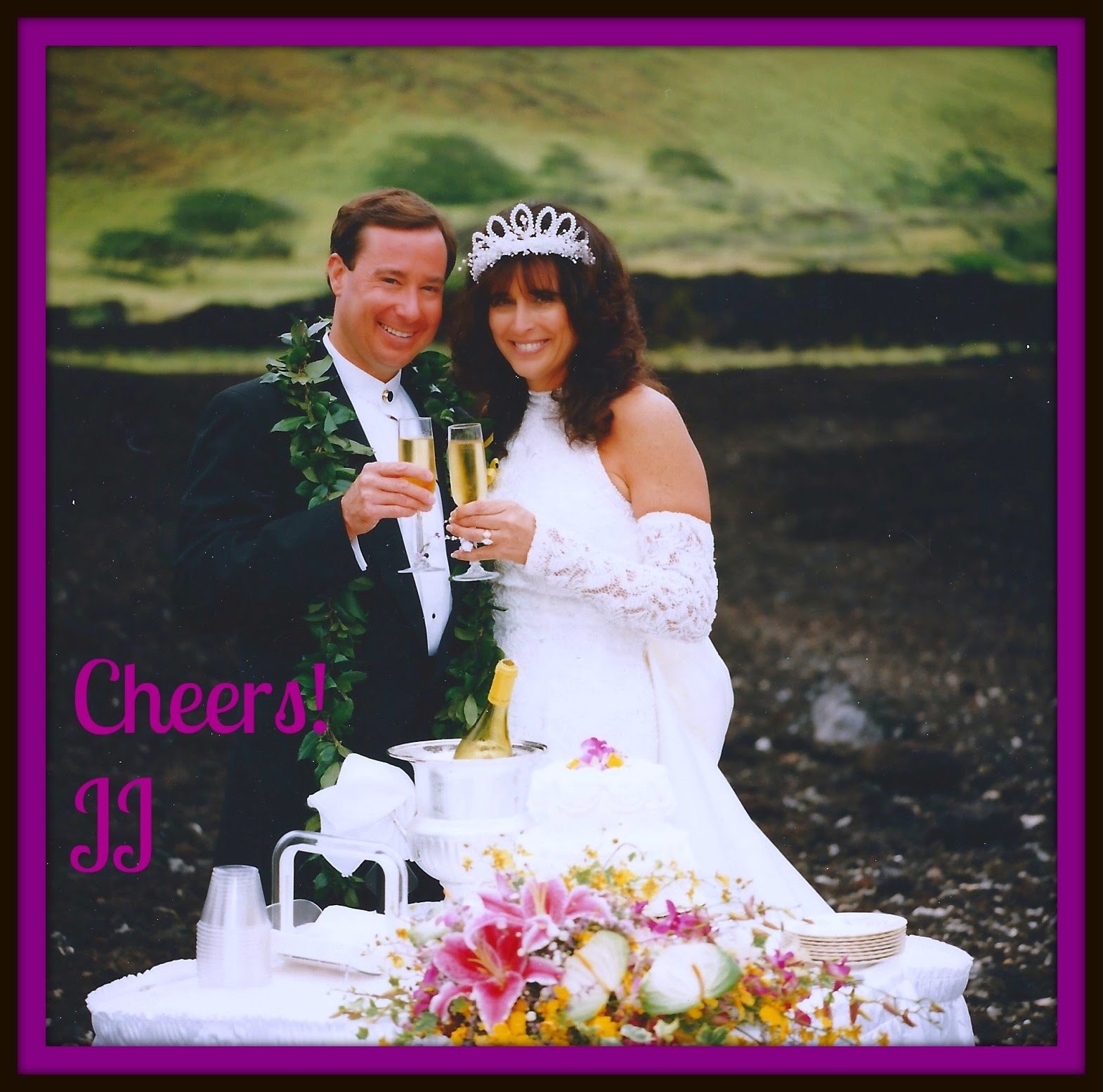